DevSecBioLawOps and the current State of Information Security 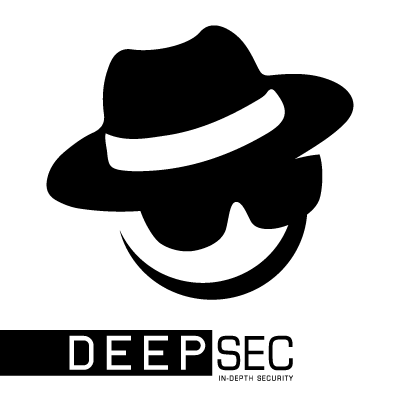 Complexity of the World

Rediscover the Lost World of Facts

Why all of the Suggestions won’t work (I)

Why all of the Suggestions won’t work (II)

Are there any Questions?

René „Lynx“ Pfeiffer was born in the year of Atari's founding and the release of the game Pong. Since his early youth he started taking things apart to see how they work. He couldn't even pass construction sites without looking for electrical wires that might seem interesting. The interest in computing began when his grandfather bought him a 4-bit microcontroller with 256 byte RAM and a 4096 byte operating system, forcing him to learn Texas Instruments TMS 1600 assembler before any other programming language.

After finishing school he went to university in order to study physics. He then collected experiences with a C64, a C128, two Commodore Amigas, DEC's Ultrix, OpenVMS and finally GNU/Linux on a PC in 1997. He is using Linux since this day and still likes to take things apart und put them together again. Freedom of tinkering brought him close to the Free Software movement, where he puts some effort into the right to understand how things work – which he still does.

René is a senior systems administrator, a lecturer at the University of Applied Sciences Technikum Wien and FH Burgenland, and a senior security consultant. He uses all the skills in order to develop security architectures, maintain/improve IT infrastructure, test applications, and to analyse security-related attributes of applications, networks (wired/wireless, components), (cryptographic algorithms), protocols, servers, cloud platforms, and more indicators of modern life.